Municipalities and Regions on the Competitive Edge : Ten Swedish Examples

Several of the Swedish municipalities and regions are on the competitive edge in various welfare services. In the light of the Swedish presidency in the European Union the autumn of 2009, we would like to expose some of them in this leaflet.

The selection of examples reflects both a geographical and a thematic span. As a result we have examples from Umeå in the north to Malmö in the south. ; Thematicly there is an equally wide variety. Among many subjects there are chapters on district heating, ecological tourism and a working-competence centre.

Municipalities and Regions on the Competitive Edge : Ten Swedish Examples 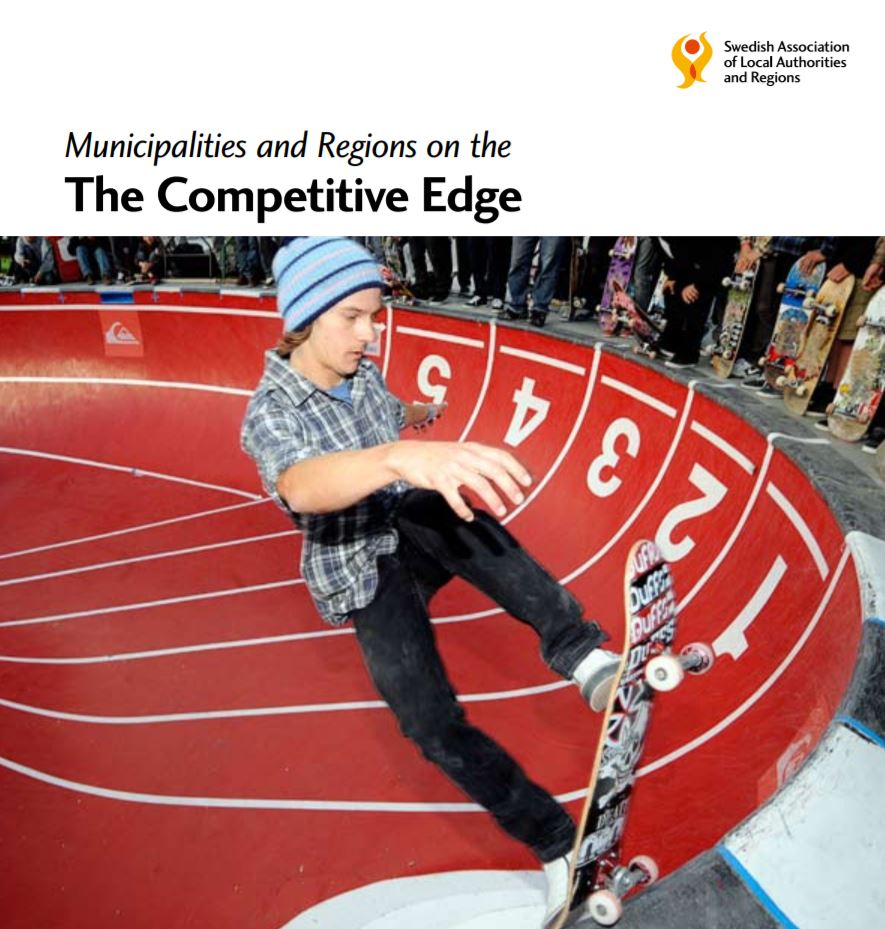