The Swedish Association of Local Authorities and Regions (SALAR) continuously monitors developments affecting the elderly, and since 2001 has been reporting on developments in medical care and social services to the elderly in its Care of the Elderly in Sweden Today report. For several years now the public interest has turned ever more not only towards care of the elderly but also towards public policy regarding the elderly. For example, this year's version includes a chapter on the future funding of welfare, an issue that SALAR's special Committee on Welfare Funding deals with. ; For this reason, we have changed the focus of our report and for the second year in a row we present it under the heading: Developments in Elderly Policy in Sweden ­ now also in this English-language version.

The report is for everyone who is interested in and affected by issues regarding the elderly ­ in Sweden and now also for an international public. We hope that it will contribute to a richer perspective on the situation of the elderly and provide a basis for discussion on the challenges of today and tomorrow in this huge part of the welfare sector. 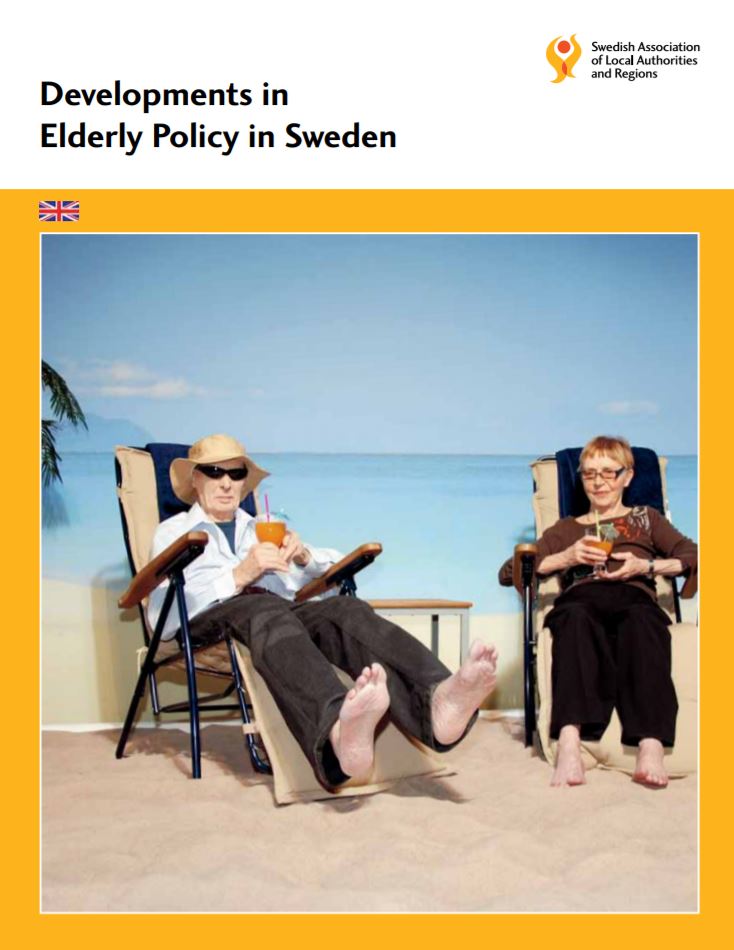